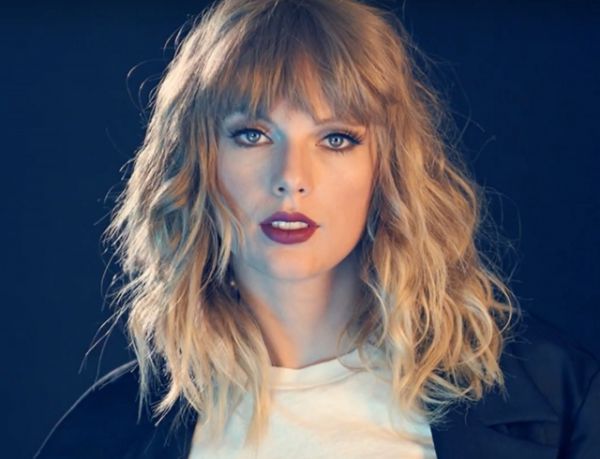 American singer Taylor Swift will receive the American Music Awards in the Artist of the Decade category.

According to Variety, 29-year-old Taylor has won the most AMA awards in the current decade. This year, she is claiming the prize in five more nominations and will participate in an AMA Live concert in New York on November 24th.