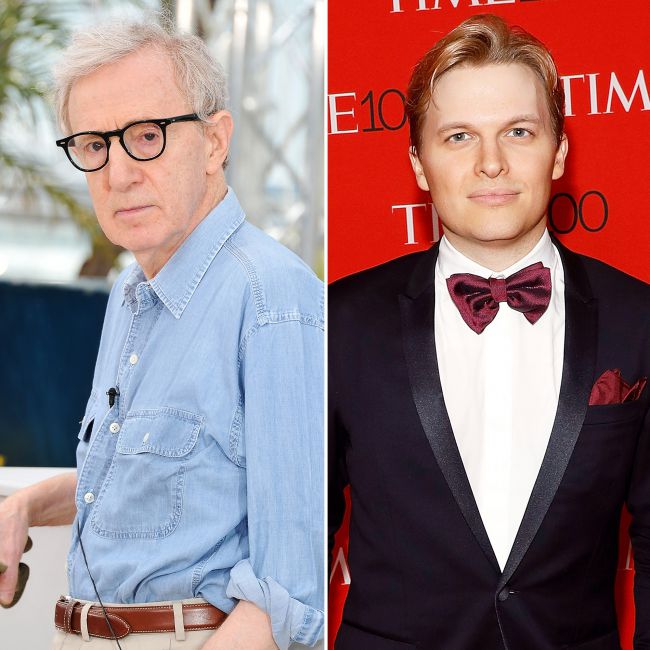 Ronan Farrow shared about his upbringing and how it affected him both personally and professionally.

Woody Allen’s son is sure that his family background made him someone who understood the abuse of power from his childhood.

82-year-old Allen has been the subject of sexual assault allegations for a long time. Dylan Farrow, the star’s daughter accused her dad of molesting her when she was 7. This happened in 1992. She is 32 years old now. Woody has denied those claims and was not criminally charged.

Mia Farrow, Ronan and Dylan’s mother told that this subject was not discussed in their family. As to Ronan, he stated he does not know if that is truth.