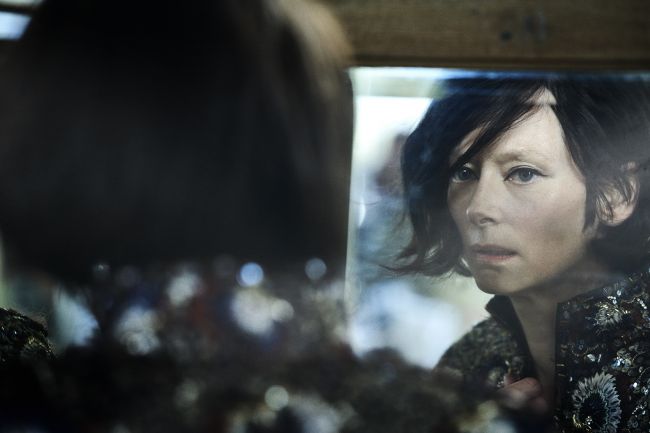 The January issue of Japanese Vogue came out with British actress Tilda Swinton on the cover.

Filming was done in the professional manner of Peter Lindborg, taking into account the love of Swinton minimalism. In frames in muted tones, the British actress appears in classic costumes from the new collection of Chanel.

The main reason to invite Tilda Swinton to play for the Vogue cover was her role in the Suspiria horror by Italian director Luca Guadagnino, which was released a week ago. 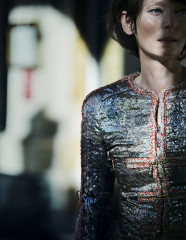 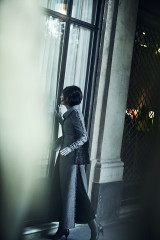