Robin Wright has a young boyfriend 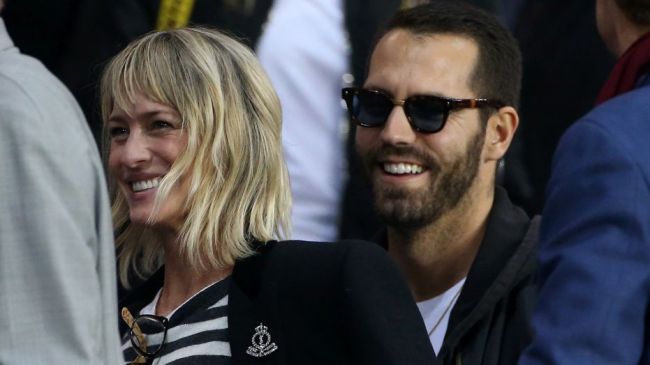 The boyfriend is 20 years younger than Wright.

Journalists noticed a couple on vacation in the Californian Tahoe City. Two years ago Robin parted with actor Ben Foster, the difference in age with which was 15 years. The new elect of the star of the series "House of Cards" is even younger.

The couple met in the spring at the Cannes Film Festival, and in the fall they were first seen together during the Paris Fashion Week. Now lovers spend their vacations together - skiing, walking a lot. Recall that in 2010 the actress parted ways with actor Sean Penn, the father of Hopper's son and daughter Dylan. After that, Robin had an affair with the young Foster.