Margot Robbie admitted that her fame had changed 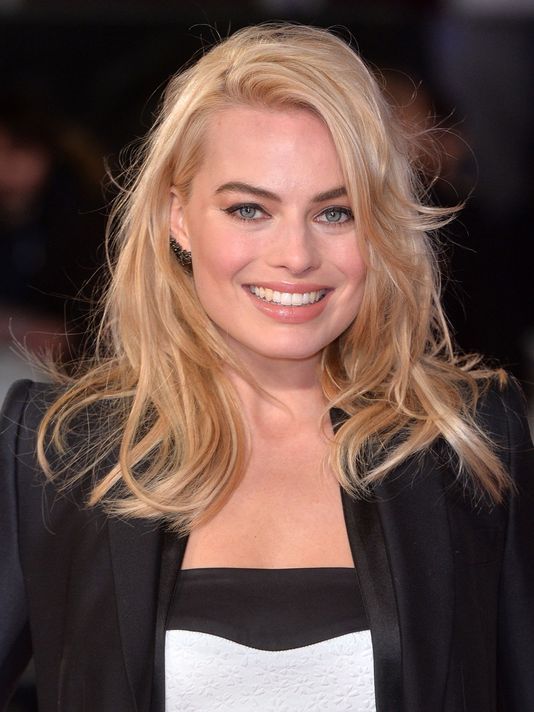 One of the successful and sought-after actresses, Margot Robbie, has become the face of a new Porter release.

The star also gave an interview to the publication.

Hollywood celebrity admitted that fame changes her attitude to people. Margot noted that she was becoming cynical:

'The main difference from me is the same as before, I consider the cynicism that has appeared, and I don't like it. It upsets me because I have always been an unshakable optimist. But every year this optimism is becoming less. Every time someone does something pleasant for me, a voice appears in my head: Do they do it because they like me, or do they want something from me?'