Leonardo DiCaprio is ready to buy a dinosaur 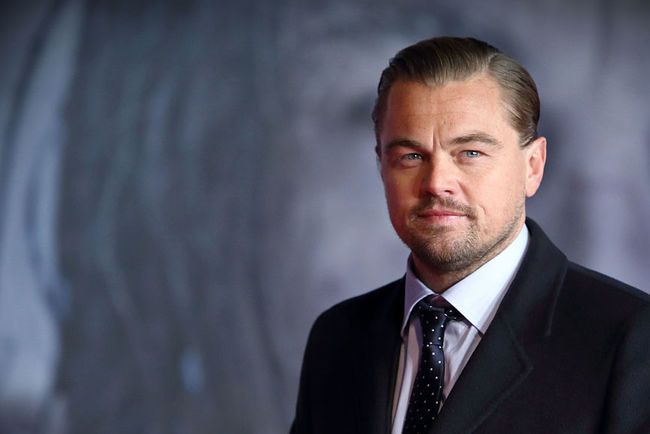 Hollywood handsome Leonardo DiCaprio, who will play the president in the new film by Steven Spielberg, spends a lot of time and money on saving the planet, ecology and various conservation programs.

It is worth noting that a special place in its activities occupies dinosaurs, extinct many millions of years ago. And Leo is ready to spend millions of dollars to become the owner of the bones of one of the giant lizards.

This year, the actor looked at himself at the annual fair of contemporary art in Miami several works of Jean-Michel Basquiat, whom he first bought last year for 850 thousand dollars.