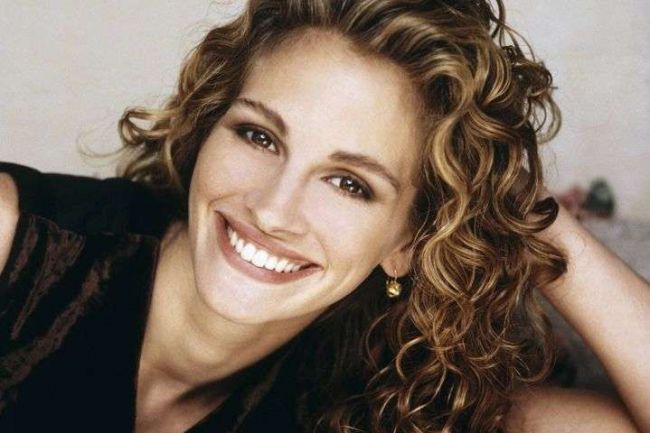 Julia Roberts, the star of most famous romantic comedies of the 90s, stated that she would no longer make films like this.

In a recent interview, the actress confessed why she doesn’t feel the strength to return to her favorite role:

"In my career was a moment when people thought that I "adore" with romantic comedies, I like to act in them and like to watch. But sometimes they just stop working with a certain life experience. And it's not about age, but that people know what you know”, said Julia Roberts.

The owner of the Oscar has really not long pleased fans with roles in romantic films. The last time the actress played in a similar genre in 2010 - in the film adaptation of the novel by Elizabeth Gilbert "Eat Pray Love".