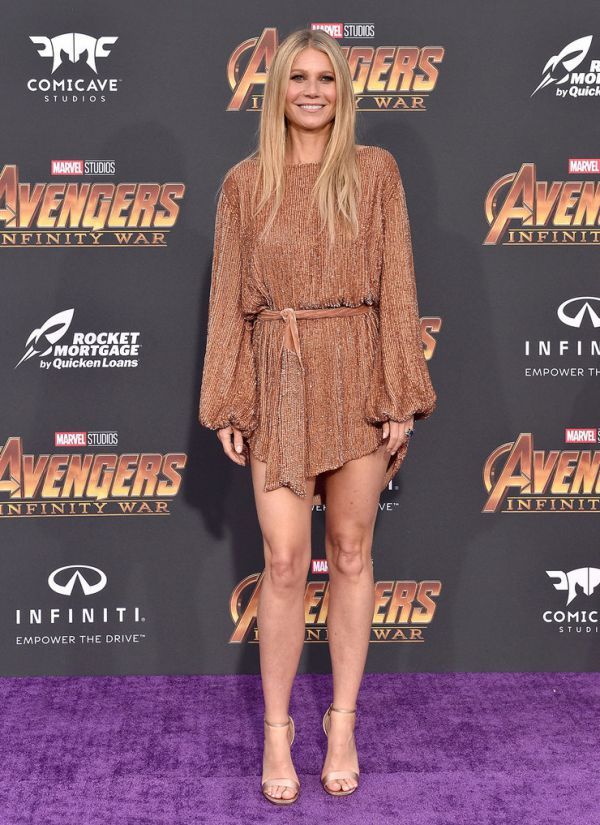 It seems that the business project of a Hollywood actress is again under threat because Paltrow is being sued again.

So, on her website Goop found the drug The Mother Load for nursing mothers and pregnant women with dangerously high levels of vitamin A. Its overdose can lead to birth defects and liver damage.

After the first lawsuit related to the site's assortment, Paltrow was forced to pay $145,000 in compensation, return money for purchases and not make statements for 5 years without medical justification.