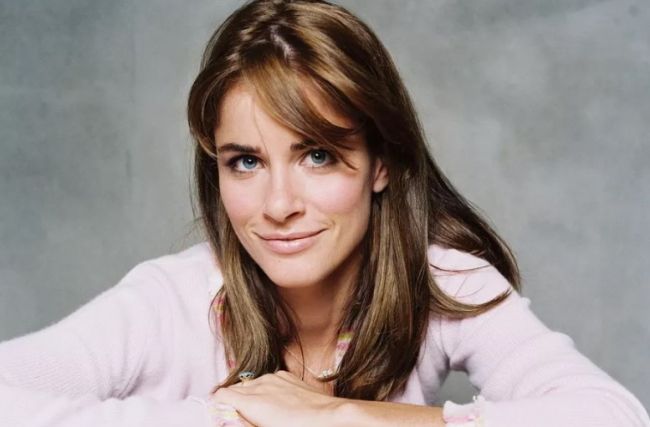 The film does not tell the next story of the family of the last Russian tsar, but offers the viewer several short stories about modern people who consider themselves descendants of the royal dynasty.

Romanoffs is a mini-series consisting of eight separate novels, the meaning of which is not intertwined.

Along with Amanda, the film featured such famous personalities as Marthe Keller, Isabelle Huppert, Aaron Eckhart, Jack Houston and others.

The trailer for the film appeared on July 29 on the Amazon 29 channel.