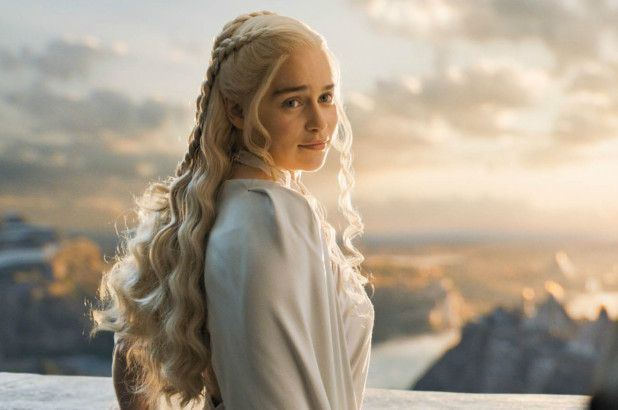 British media are full of headlines about the fact that Emilia Clarke significantly improved her material condition and literally got rich over the past year.

The actress did not hide it and declassified her condition.

It became known that over the past year, the famous actress Emilia Clarke, who played the role of Deeneris Targarien in the television series "Game of Thrones", earned $ 3.5 million. The 31-year-old British actress filed reports in which it is recorded that her fortune from $ 2.5 million has grown to $ 6 million. Clarke earned the lion's share of her financial position thanks to the "Game of Thrones", the rest is a fee for participating in advertising shootings.