Viola Davis Made Everybody Cry At 2017 Oscars 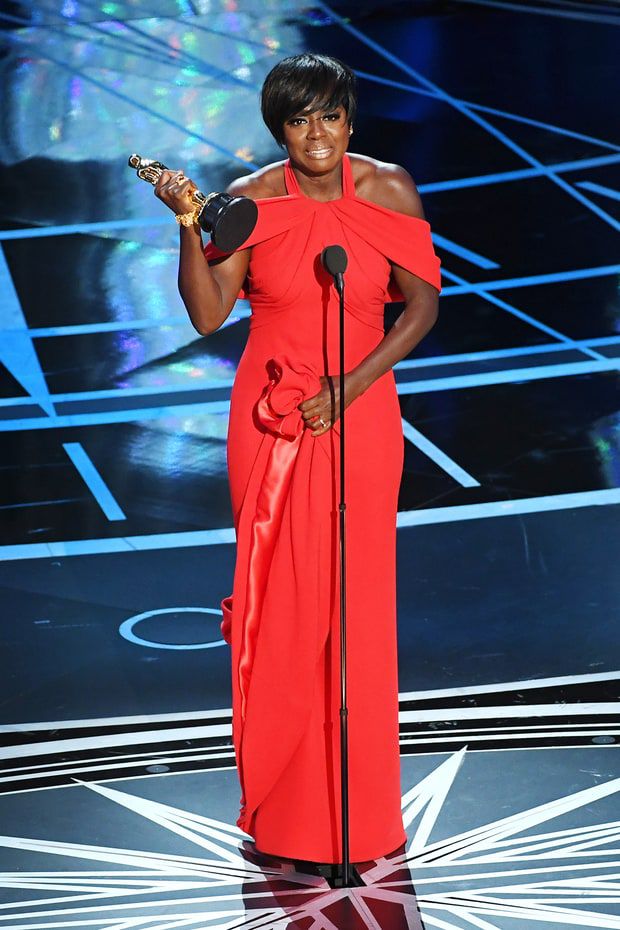 Viola Davis has received the Supporting Actress award this year. The 51-year-old star thanks God for becoming an artist. Acccordig to her, this profession celebrates what it means to live a life.

Viola was nominated for The Help in 2011 and Doubt back in 2008. The actress confessed that Dan and Mae Alice Davis taught her how to fail, how to love, all the good and the bad. She thanked God for her parents.

By the way, Davis is just the 2nd star who managed to win both a Tony Award and an Oscar for the same role after Cabaret’s Joel Grey. 7 years ago Viola got Best Actress for the Broadway production of August Wilson’s 1983 play. It told about a struggling family in 1950s Pittsburgh. 2 years ago she got an Emmy for How to Get Away With Murder.