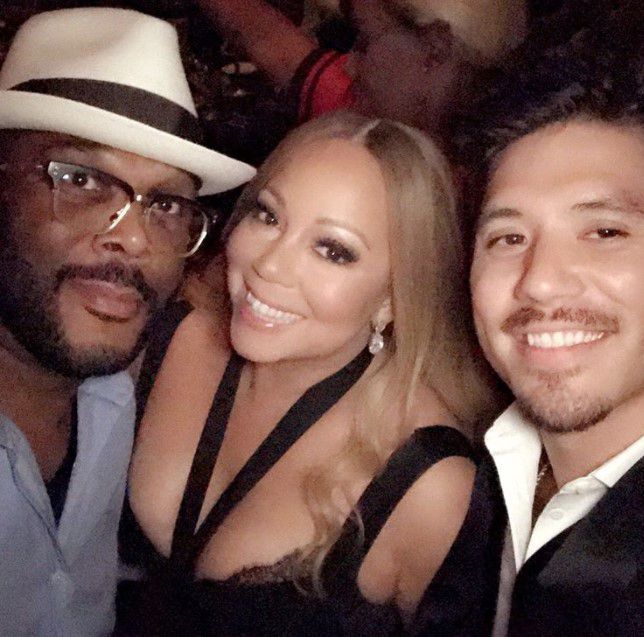 Another shot features Carey in a seashell bra. The star told in her interview who till makes her starstuck. She also shared on raising her kids.

We remind you that the star’s twins Monroe Cannon and Moroccan Scott Cannon just turned 6. The birthday party was held at Disneyland.