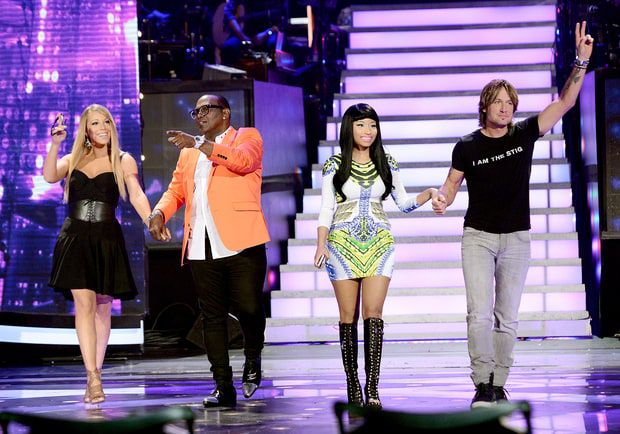 Mariah Carey gave an advice to Lionel Richie on the rumours that he is being considered for a judging spot on the reboot of American Idol.

Mariah advises not to do it. Then she stressed that she is only joking. Carey says if the star wants to do it, then it should be great.

During the 2013 season Mariah told that they were trying to foil her when she went on there.

The celebrity called her 1-season stint on the show to be the worst life experience. Then she feuded with Nicki Minaj, a fellow judge. The singer was pretty sure that pitting 2 women against each other was not great. It all went to ridiculousness.