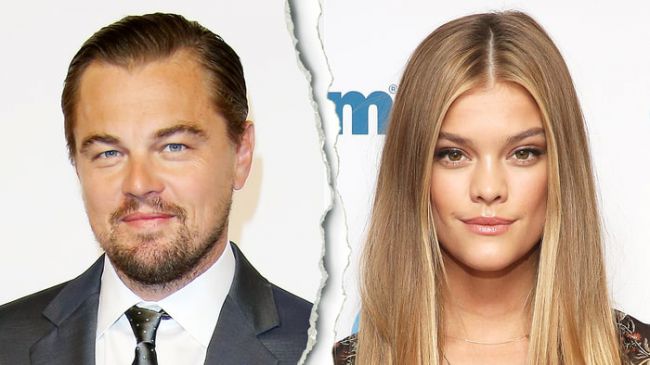 Leonardo DiCaprio and Nina Agdal split. The 42-year- old Oscar-holder and the 25-year- old model parted after more than a year together.

According to a source, the two remain in touch. Both stars decided that their relationship ran its course. Leonardo and Nina remain friends.

The beauty and the actor were spotted by paparazzi sharing a sweet kiss in NYC in April. Their relationship stepped out on public last May. Us Weekly confirmed last July that they are a couple.

DiCaprio dated Anne Vyalitsyna, Tony Garrn and Kelly Rohrbach earlier. Besides, he had relationships with Bar Refaeli and Gisele Bundchen.