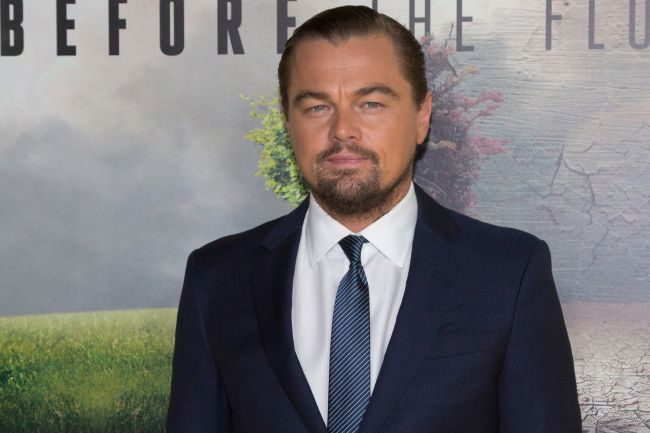 Having won The Revenant (2015), Leonardo DiCaprio is in the queue for another big film role.

The star will act in and produce The Black Hand. This is an adaption of the “Italian Sherlock Holmes” by Stephan Talty.

The story takes place in the beginning of 1900s. At that time a crime wave overwhelmed NYC with fear.

Earlier the author worked on the book called A Captain’s Duty and was known as a ghost-writer. The book would be an inspiration for Captain Phillips with Tom Hanks.

Leonardo is fine with films of that time, recollect him playing in The Departed and Gangs of New York or in Before the Flood.