Kylie Jenner Wants To Be 21 To Try Alcohol 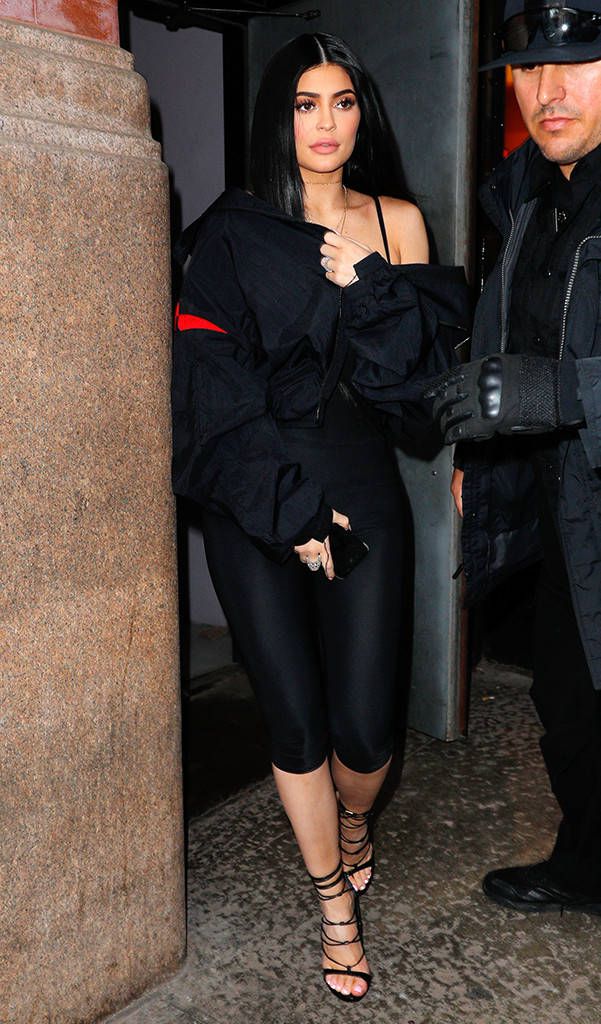 Kylie Jenner is 20, but she is looking forward until she is 21. Most of Americans have the same wish because of the laws.

The star was asked what the most desirable thing for her in her twenties was.

Her answer was “turning 21”. She feels that will be fun. The thing is that Kylie has never had a drink before and she wants to try what it is like.

4 years ago there were rumours about Kylie and Kendall Jenner, her sister. The rumours suggested that they had been drinking illegally at a 21-and over club. At that time they were 15 and 17 respectively.