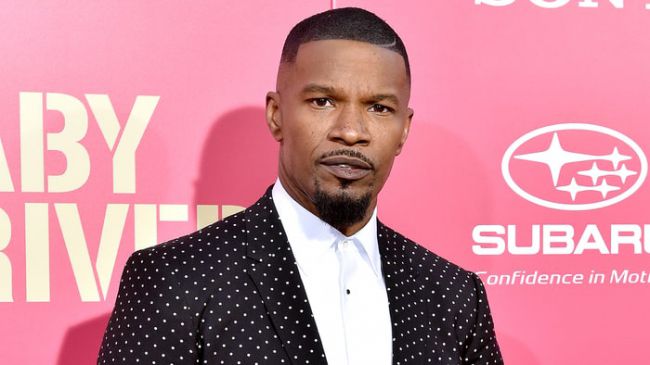 Representatives of the fundraising organization thanked the actor for his generosity. According to Jamie Foxx, he simply could not stay away when his native staff needed help. The actor and a number of his friends directed all their efforts to organize events to help the victims. In the United States, the United Way Harvey Recovery Fund, which was established by the non-profit organization United Way Worldwide, collects money to help the victims.

Also, the star will take part in the telethon to attract more attention to this issue. The actor hopes that the Americans will not stand aside and help the hurricane victims.