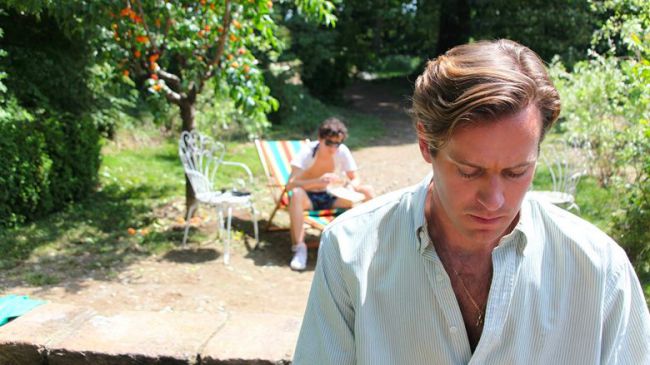 In the US, the "award" season continues, and against the backdrop of the Oscar race, the independent film award ceremony of the Gotham Independent Film Awards took place. This is reported by Variety.

Timothy Shalame ("Call me by your name") was awarded for the best actor's breakthrough.

Nicole Kidman won the prize for her career. She was applauded standing up.

In recent years, the prize "Gotem" has become more widely known, since its three laureates ("Moonlight", "In Focus" and "Birdman") became active participants in the struggle for the Oscar.

In 2016, Isabelle Huppert ("She") and Casey Affleck ("Manchester at the Sea") won the acting nominations, and both were subsequently nominated for an Oscar, and Affleck eventually won in his category.