Has Lindsay Lohan Converted To Islam? 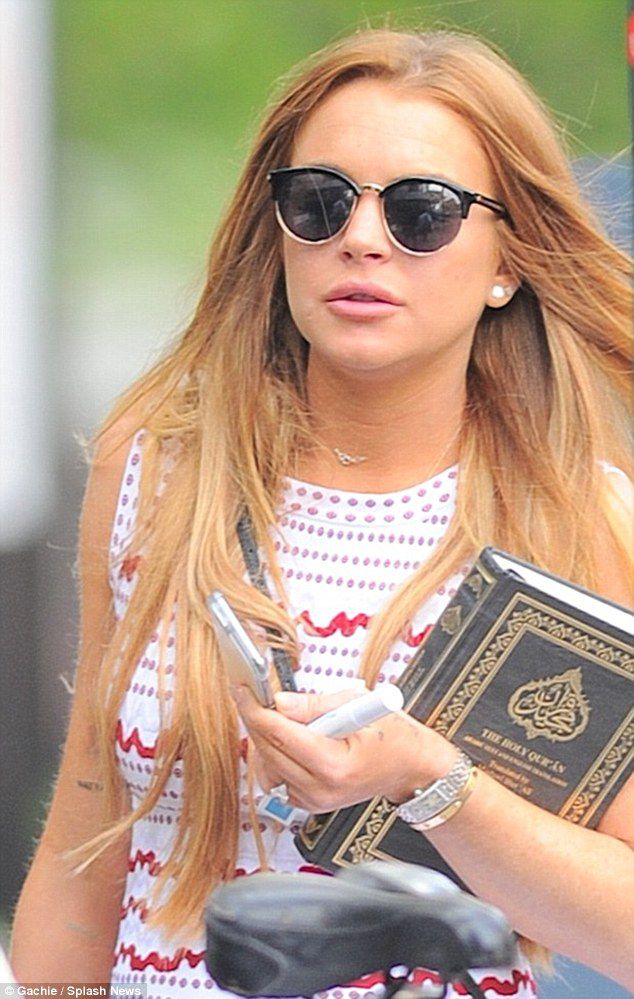 Lindsay Lohan’s admirers considered that the star has converted to Islam as not long ago she wrote a message in Arabic.

The 30-year-old actress changed her Instagram bio to the common Arabic phrase “Alaikum salam”. This phrase means “Peace upon you”.

The Mean Girls celeb has already confessed about her interest in this religion. Lindsay was snapped carrying the Quran in New York City back in 2015. She was also wearing a headscarf.

The actress was raised as a catholic. That October the star spoke and explained why she was carrying the Muslim holy book. In the U.S. she was going through lots of past things over a 10-year span. Most of her friends in London are Saudi and they gave her the Quaran. So, Lohan brought it to NY and it opened doors for her spiritual experience.