Harry Styles Starts His Tour With A Rainbow 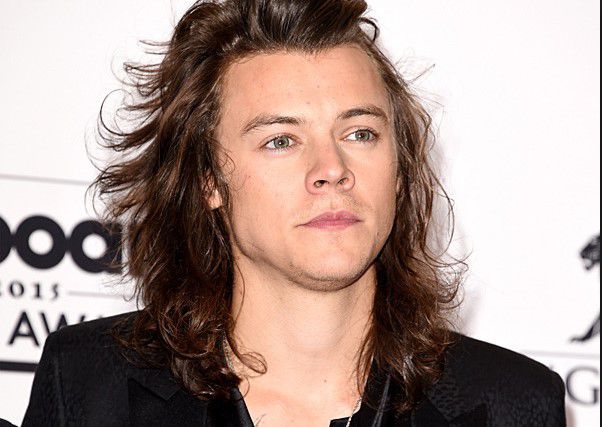 Harry Styles started his 1st solo tour with a message of equality and love.

Harry rose to fame with One Direction. He performed at the Masonic stadium located in San Francisco. One of the fans threw a rainbow Pride flag onstage. The singer waved it around and tehn put the flag to his microphone and performed “Woman”.

A fan wrote on Twitter that the event was wonderful and the moment with flag was beautiful.

Another user wrote that Styles dancing on stage with an LGBTQ pride flag makes him feel safe.

Harry is known for supporting equal rights for women and the LGBTQ community.

Styles mentioned that this does not feel like politics for him. Equality feels much more fundamental.