Eminem used the gay dating service after a divorce 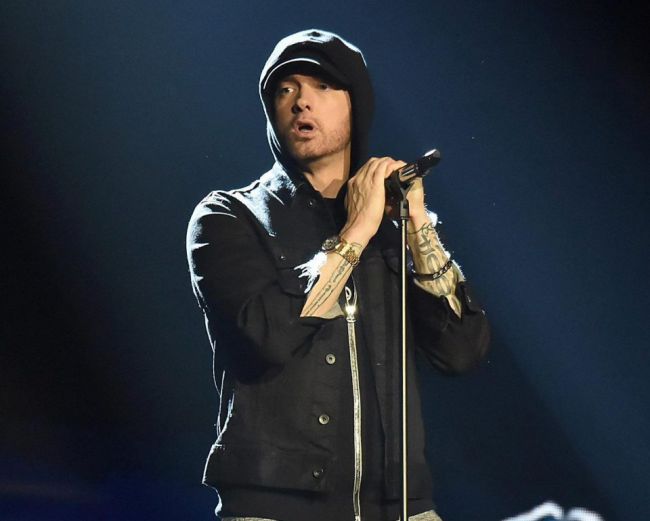 The American rapper, under the pseudonym Eminem, who is already 45 years old, told the journalist "Vulture" about his new album, his attitude to Donald Trump and his life after his divorce from his wife.

According to the musician, after a divorce from Kim Scott, he could not come to his senses for a long time. Eminem admitted that he used the service of gay dating, as well as the application Tinder and walked through the strip clubs.

"I learned to cope with many things, most of the problems that I faced before were due to the fact that I was in very heavy dependence and did not understand it. By the time I realized it, it was too late - I'm so I've had a few annoying things since I got divorced, Tinder and Grinder, I also went to strip clubs, I think there's a lot of serious relationship in strip clubs, it was an interesting time for me ", said Eminem. According to the musician, he is extremely negative about the policy of Donald Trump and is very angry when he sees it in the news, he embodied all this in the new album "Revival". "My blood boils when I hear about it, the news is too stressful for me, I do not care if people like what I say about politics, I just want to know that they listen to me."