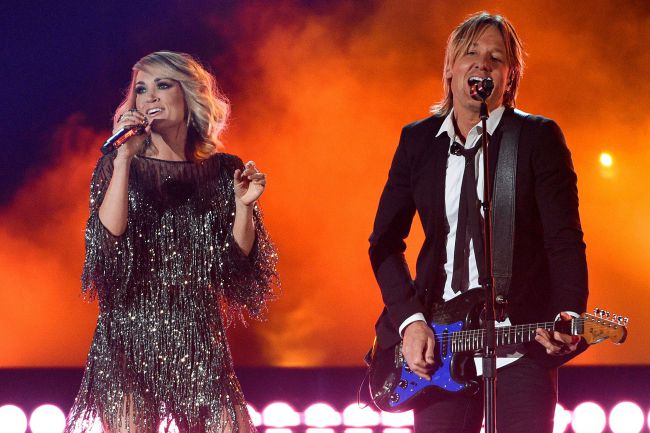 Keith Urban and Carrie Underwood got another set of awards.

The two performed a version of “The Fighter” at the ACM this Sunday. The ceremony was held in Las Vegas. This happened only several weeks after the two joined together at the Grammys.

“The Fighter” is the newest single from Keith’s 9th studio album released in 2016. Carrie’s latest studio album came out back in 2015 with the hits like “Church Bells” and “Heartbeat”.