A New And Different Look Of Lindsay Lohan 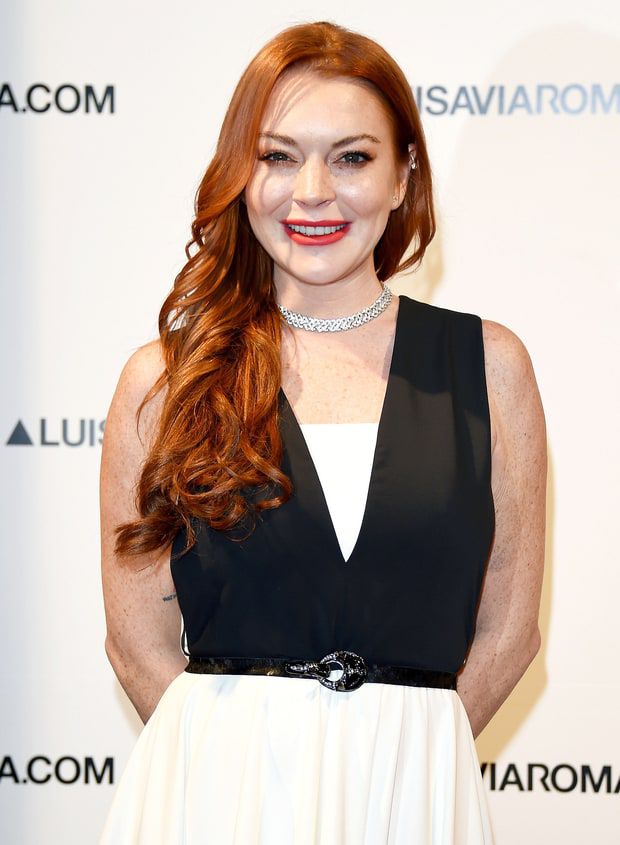 Lindsay Lohan sported a bob hairdo for her new show called Sick Note. We are not sure if it was a wig or an actual cut, but the star announced on the Web that she will take part in the aforementioned British comedy series.

Lohan was photographed with Rupert Grint and Nick Frost. Her hair is styled into an asymmetrical blunt bob for the role. We assume that is a wig.

The actress acts as the daughter of Grint’s chef in the show. 28-year-old Grint performs Daniel Glass, an unfortunate insurance representative who is accidentally told he is ill, but keeps this news from his family and friends. Expect to see the new show in 2018.