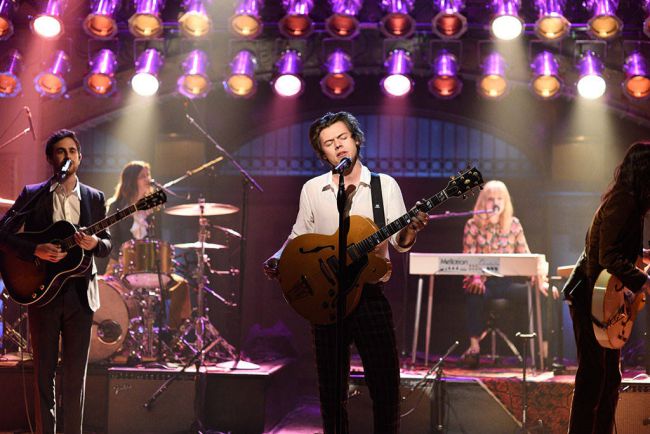 The star, 23, opened up about his world tour. So, get ready, it will start on September 19 in the U.S. and end on December 8 in Japan. The tickets can be purchased starting from May 5 (not counting Japan) via local ticket agents. The singer’s debut album will come out on May 12.

Harry performed his latest works on NBC’s Saturday Night Live. You should know that supplies of tickets is limited. You can sign up for Ticketmaster's Verified Fan program in order to prevent other vendours from re-selling them at higher costs. 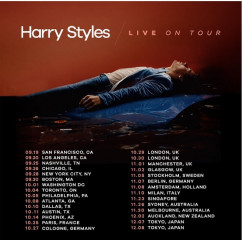