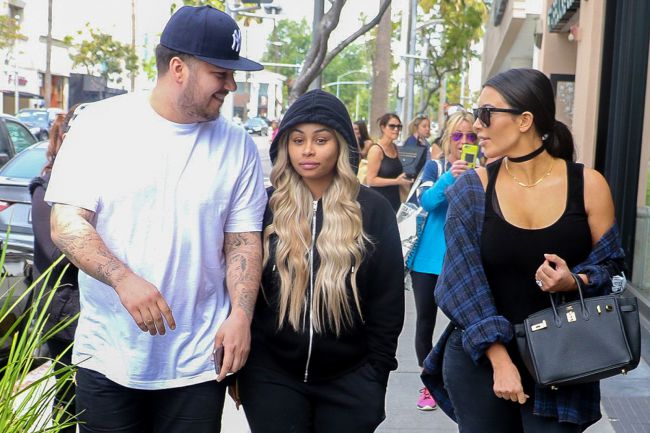 Expect lots of drama in Rob Kardashian and Blac Chyna‘s special episode. It shows the birth of Dream Renée, their daughter.

The first video shows the family in preparation to the birth. The conversation between Scott Disick and 29-year-old Kardashian about Chyna’s thoughts on a natural birth was also captured. Kardashian also stated that Chyna’s mother was going to visit.

Kardashian also stated that Tokyo Toni is like a loose cannon.

After that it is possible to see a talk between Toni and Chyna. The daughter tells her mother that sometimes she intimidates people.

Tokyo tells that she goes off when somebody deserves it. Jenner did not look like it’s great to be “handled” by Toni.

The hour-long video allows seeing the couple’s live before the baby’s arrival.