Katie Holmes And Jamie Foxx Are Together 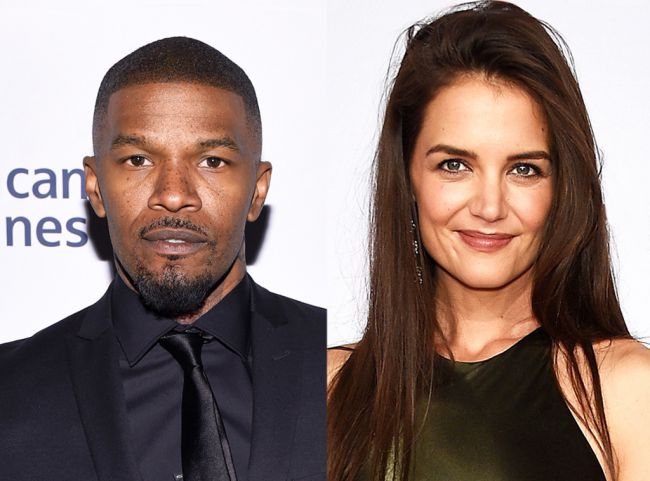 Katie Holmes and Jamie Foxx are still going strong. We remind you that there were lots of rumours about their break-up.

According to a latest report, 37-year-old Kate and 48-year-old Jamie parted as he was not going to make their romance public.

However, multiple sources confirm, that the couple is still together.

Back in March of 2015 the news about the couple secretly dating broke out. You could have seen a photo of the stars holding hands. However, the two have been a couple for 3 years already. None of them spoke of their relationship on public.

The close friend of Annie actor and Real Housewives of Atlanta star assures that Foxx is very happy with Holmes. Sometime after that the friend said that she has “misspoke”.

The couple was spotted during some outings in the recent months.

Katie was married to Tom Cruise (2006-2012) and she shares a daughter Suri qith him. Suri is 10. Meanwhile Jamie has 7-year-old and 22-year-old daughters (Annalise and Corinne) from a previous relationship.