It's Honour to be in Fast 8 for Scott Eastwood 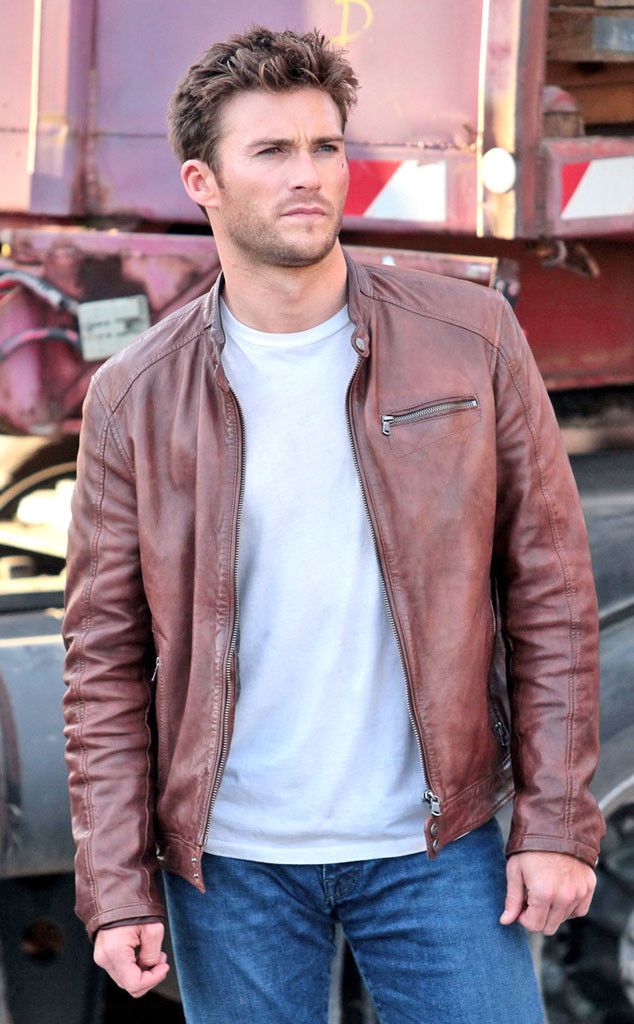 It looks like Scott Eastwood is waiting for Fast 8.

The star told at the Suicide Squad debut held in NYC that being a part of the Fast and the Furious family means a lot for him. Besides, Scott can’t wait to honour Paul Walker’s legacy.

According to him, Paul was among his best friends. That’s what he calls “a dream came true”.

This April Eastwood posted a moving Instagram statement about the effect Paul’s death had on him personally.

The two starts used to travel, surf and do lots of other things together. Paul’s role model influenced Scott’s life a lot when he was younger. Eastwood considers Walker to be his older brother.