Is Leonardo DiCaprio an Olympian? 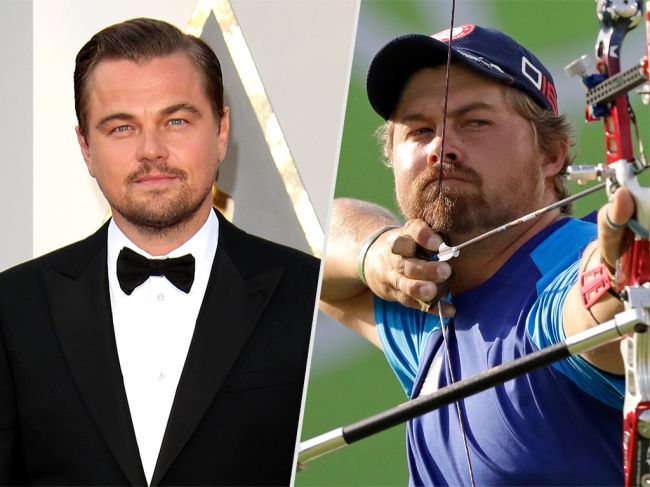 Fans compare the Oscar holder with Bradly Ellison, an American archer. They consider they look alike.

On Saturday Ellison, 27, won another silver medal and helped Team U.S.A. to be the 2nd in Rio. Thank you Bradly, but we are also interested in something else.

However, instead of discussing his trophy, the fans decided to discuss his resemblance to DiCaprio on Twitter.

One of the fans says that Leo has taken a break in acting and is playing archery in the Rio Olympics. Who knows, everything may be, Leo is so good at acting!