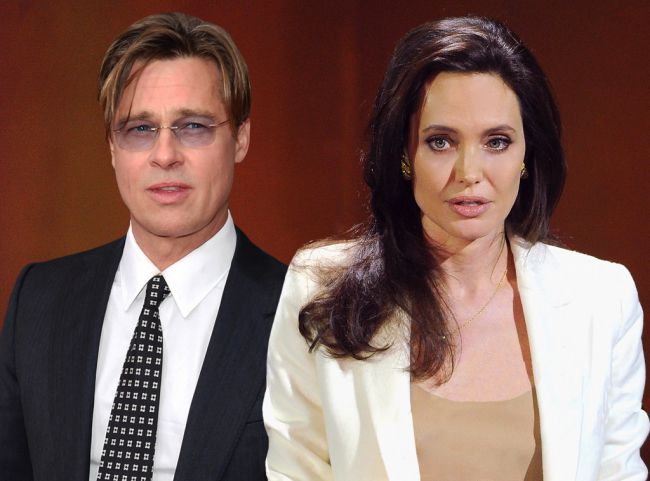 Brad Pitt decided that their 6 kids with Angelina Jolie are his number one priority despite the split.

According to a source, Brad is very upset. Despite all the drama, close to the couple people hope that the two will be able to settle everything down.

The couple spent 12 years together and the news about their split was quite shocking. Rumours suggest that those were the differences in their parenting styles that might be the reason of the trouble. Both of them gushed about each other as parents all the time. However, it appeared, that they see handling children differently..

An insider says that Pitt wanted just a stable environment for twins Knox and Vivienne, Shiloh, Zahara, Pax and Maddox and that he was committed to it. When Angelina travelled, he would always stay with the kids.