Being the Highest-Paid Actor in the World does not bother Robert Downey Jr. 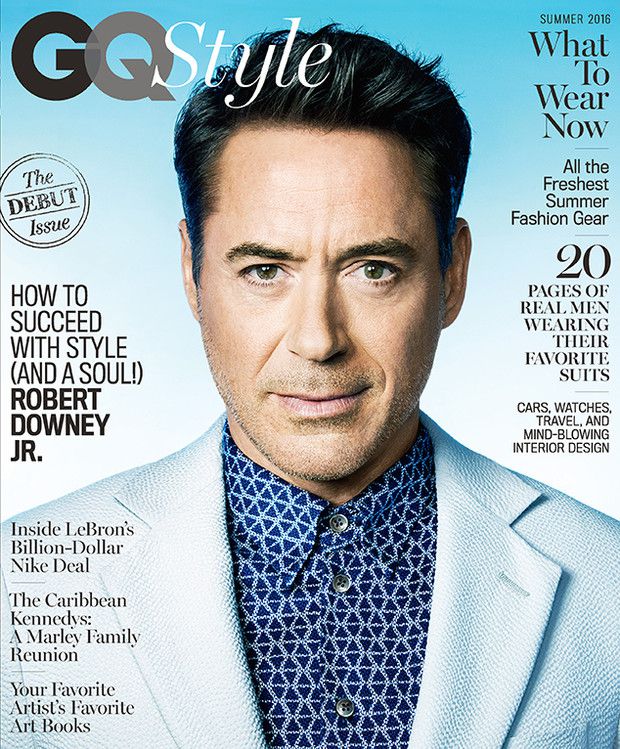 Some other person could be jumping from joy if he or she was the highest-paid human in his or her industry. However, Robert Downey Jr. cares about future success as an actor and his legacy more.

The 51-year-old actor shares his thoughts about aging in the newest issue of GQ Style. Robert realizes that material value is not connected with his creative value.

The actor asks publication what DeNiro and Pacino would think if their figures were diminished to a monetary figure. The star confesses that he has had and has done some of the worst luck in the publicity.

Even though the actor may consider something to be his worst luck, this star simply can’t see anything as a failure. Robert even does not want to talk about it. He wants to talk about moments of humility. Downey goes on saying about that moment when you feel suddenly sick. But in the next moment you have to continue in full view of everyone.