Arnold Schwarzenegger Suggests Donald Trump To Be a Guest Advisor 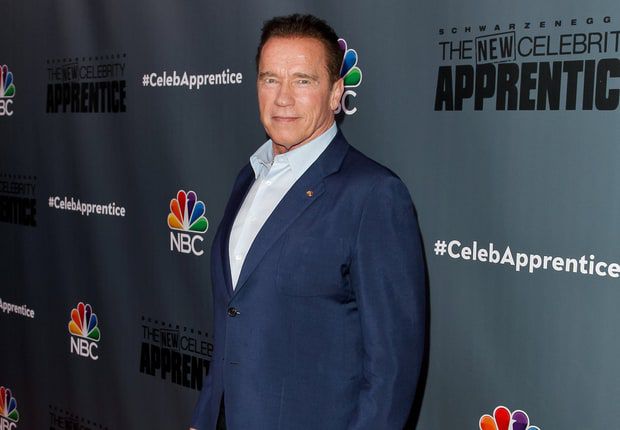 Arnold Schwarzenegger revealed that he would want Donald Trump to visit Celebrity Apprentice as a guest advisor. This happened at a press conference this Friday.

The 69-year-old actor was asked if he thought Trump should step down from his position as executive producer of the famous NBC series. Arnold defended Donald and said that he would like to work with him.

The actor thinks that Trump will not co-host with him, but he would like to see him as a guest advisor. However, Schwarzenegger is not sure if The President has time for this.

The California governor in the past respects Donald’s move to remain an executive producer on the show.