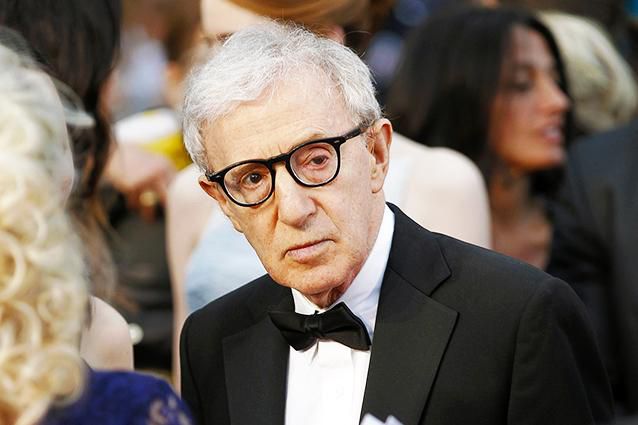 Woody Allen spoke out about Amy Schumer. The director assured that she has better comedic skills than he.

Schumer placed the filmmaker in the centre of Trainwreck, her latest blockbuster comedy. Her character speaks about Allen’s film called Manhattan which was filmed back in 1979.

Bill Harder, who plays Schumer’s love, and the actress sit on the bench in NYC. It is situated under the 59th Street Bridge. You must remember that Diane Keaton and Woody Allen have an iconic moment at the same place. Amy says in the new comedy film that she supposes Woody met his wife Soon-Yi Previn there.

Allen’s recent film called Irrational Man was screened not long ago. The director was asked then if he had seen the new film. He shared that he had not seen it. Though, the famous filmmaker confessed that he is a big fan of Schumer’s comedic skills and work.

Vulture.com writes that Allen heard for the first time about the scene then. It was also written that Woody hugely respects and admires all those people. Earlier the star perceived other comedians at the second place after him.

Later Allen watched films with some other comics and revealed that he is not even nearly as good as they are! The director says it is amazing how much better they are than he is. Schumer was acknowledged as one of those comedians by him.

Back in 1992 when Allen dated Previn (the adopted child of Mia Farrow), he hit all press issues since she was 34 years younger than he was at that time.