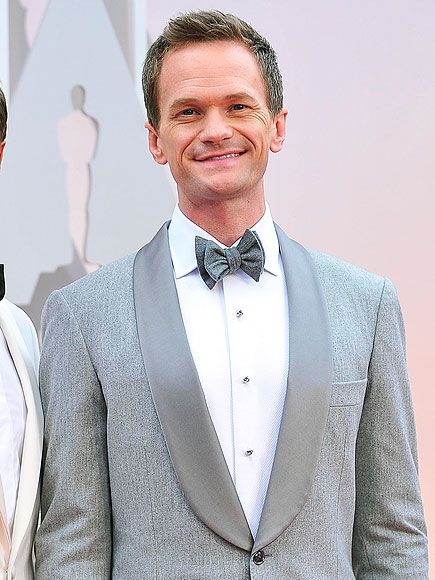 The star is preparing for release of a new middle grade fiction series in two years. The series were named The Magic Misfits. In his interview with PEOPLE, the Best Time Ever host shared that reading books have become a mainstay at his house and in his family. His native people made him think in a new way about the magnificence of storytelling.

The 42-year-old Harris can already be called a best-selling author. We remind you about his memoir called Choose Your Own Autobiography. It came out last October. The Magic Misfits is his first piece of writing for younger public.

Harris says that this book would have thrilled him as a child. There are friendship, adventures and playing with magic. The author hopes that his book will thrill today’s readers as well.

While the star’s career of a host continues to tower, he still confesses that his favourite job is being employed as a father to his 4½-year-old twins. Their names are Harper and Gideon.

There is nothing better for the star than coming home before dinner. Neil’s kids run to him and jump in his arms. He loves that never-ending huge hug his children give to him when he comes home. The hug beats down any distraction or sadness of the day.

The Magic Misfits will come out in spring of 2017.