Nicholas Hoult has got a New Girlfriend 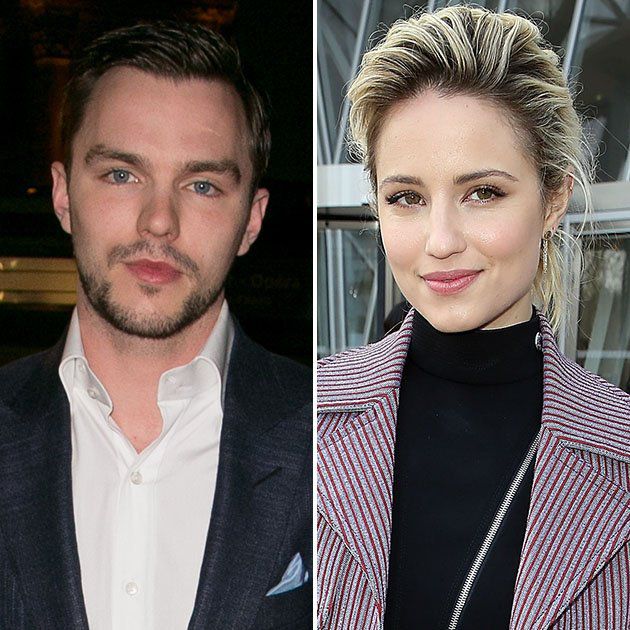 Guess who is Nicolas Hoult’s girlfriend, according to a U.K. report? If to believe the news, he is dating with Dianna Agron, a former Glee star.

The X-Men: First Class star dated wit Jennifer Lawrence earlier. According to the reports, he was seen kissing Agron in some London’s bar over this weekend.

Some source tells The Sun that the couple has become really close. The source adds that Nicolas and Diana were friends for a while. Their relationship is on an early stage, but everything goes nicely.

Agron is living in London now. She is filming in a new play. It is about Alexander McQueen, a tragic fashion designer.