Max Greenfield on being a father 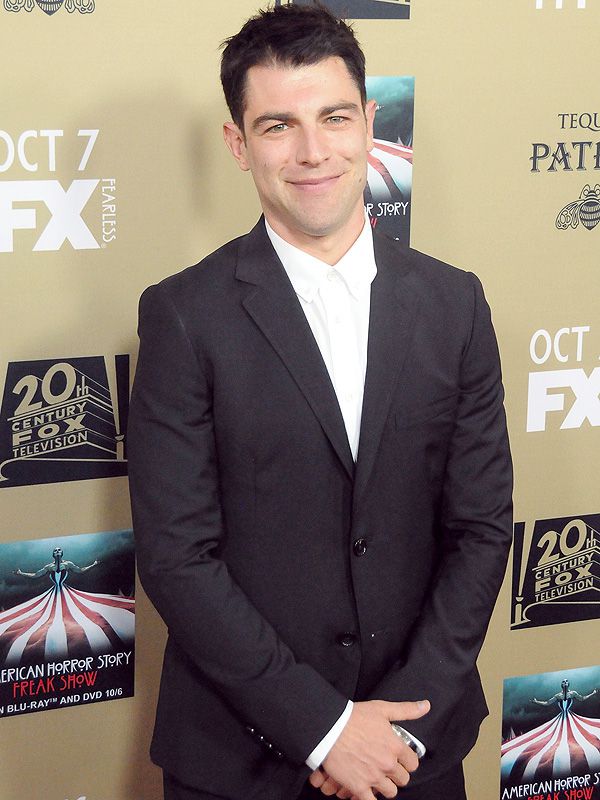 Max Greenfield and Tess Sanchez, his wife, became parents to Ozzie. Life has changed so much for the New Girl celebrity since that time.

The 35-year-old star shares with PEOPLE that he is exhausted. Being at American Horror Story: Hotel premiered in LA, the actor told that he did not know where he was.

Five years ago the couple became parents to Lily. Now Max has to cope with his son, who is only six weeks.

The actor is having some trouble with the kids. He has to pick them up and bring them home. Having two is harder that having one. Besides, his schedule is busy. The actor plays a drug addict on the FX’s upcoming new season hit.

However, fatherhood is rewarding. The star was asked about his emotions about being a father. Max says that it is a lot of joy, exhaustion and despair.

We cannot decide whom Ozzie resembles the most. Greenfield assures that the baby looks just as he did being a child. He considers it to be fun.