Mariah Carey will perform in 'Empire' Next Season 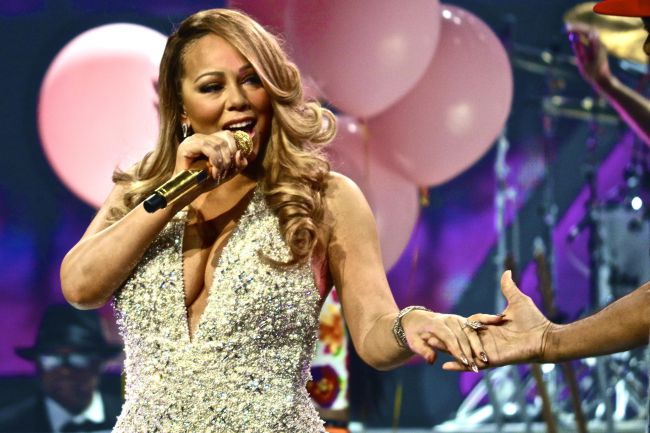 At last Mariah Carey was honoured with her star on the Hollywood Walk of Fame. Lee Daniels, L.A. Reid and Brett Ratner showed off their support for her.

We can say that Lee Daniels had something more besides the support. He came up to express his thoughts about the occasion and told that it was the icing on the cake for the singer. She has 200 million records and, besides her immortalization on the Walk of Fame, the star received a role on the hot TV show.

A lot of questions appeared after Daniel’s statement. Will Carey play a singer? Will she remain for more than one season?
Surely, it might be just a praised cameo, but since Lee Daniels spoke out, it does not look like that.