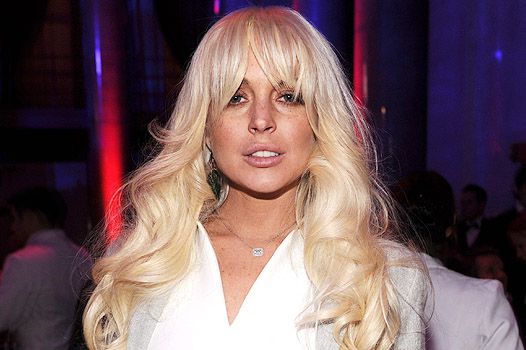 Lindsay Lohan can face a term in jail because of counting meet-and-greets as a part of her community service work.

The actress was hurrying to complete her 240-hour volunteering ahead the deadline which was on the 26th of January. Meanwhile, the officials questioned the legitimacy of her work in London. It is stated that the Mean Girls actress has volunteered 80 hours in only 9 days. She added 18 hours of meet-and-greets with her admirers outside the London performance as a part of her task. Moreover, she counted 70 hours of being “shadowed” by students who where on practices.

Shawn Holley, the star’s lawyer said a judge in Los Angeles that Community Service Volunteers chiefs had approved Lohan’s volunteering tasks completed in London. White is going to investigate further with CSV chiefs. The final decision will be taken after that.