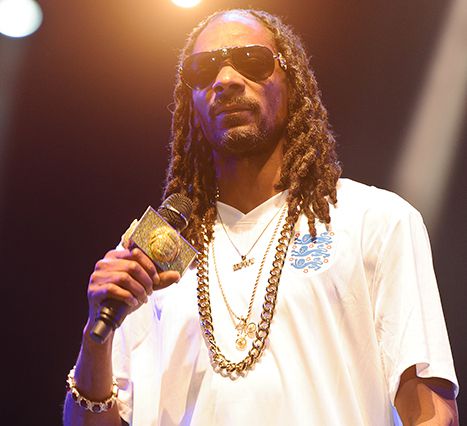 Snoop Dog was arrested! The police arrested the star after a concert in Sweden on July 25.

The Guardian writes that Daniel Nilson, the spokesperson of police, reported that Snoop Dog was noticed on the roadside in his car. It seemed that he has taken drugs. The star was taken to the police station by the roadside control police for a urine test.

The police does not give the information about Snoop Dog’s results. Meanwhile the 43-year-old singer shared his opinion about all that on Instagram this Sunday. He claims that there was nothing in his system.

Snoop Dog says in the Instagram video that he knows a lot of people are worrying about him. Then he reveals that the officers took him to the police station and made him pee in a cup. Nothing was found there. The rapper is sure that it is much better to be searched and not found than not to be searched at all. His last words were “f***k you all”.

We remind you that this singer has already had few issues related with narcotics and police.