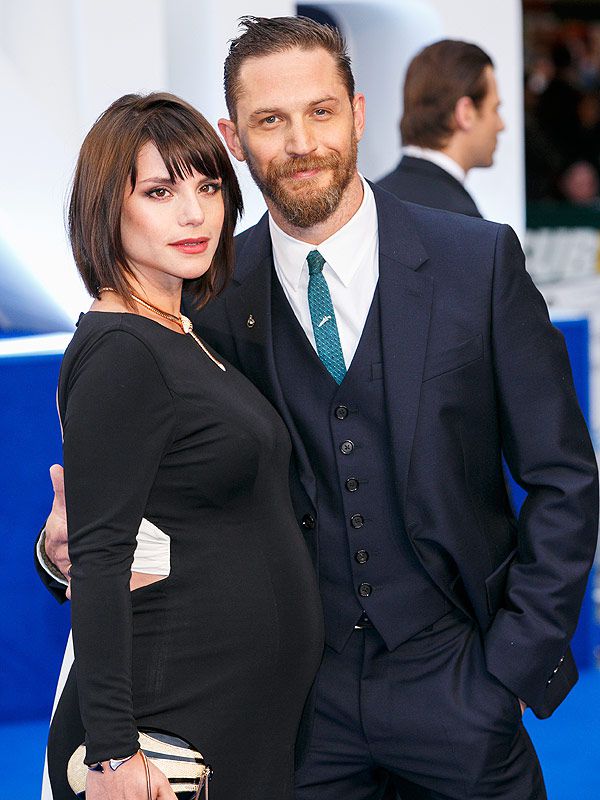 Tom Hardy is going to become a father!

The British star and Charlotte Riley, his wife, visited the debut of Legend in London on Thursday. In fact, they had their own debut: Riley presented her baby bump!

The 33-year-old future mom was wearing a cling black gown. Charlotte exposed her belly when she was posing for paparazzi together with her husband. Hardy performs twins in the film that is scheduled to reach theatres on Wednesday.

The baby will be the first child of the couple. Though, Tom already has a 7-year-old son. His name is Lois Thomas and he is from Hardy’s previous relationship.

Tom and Charlotte got engaged five years ago and had a quiet marriage last June.