Arnold Schwarzenegger will replace Donald Trump in The Celebrity Apprentice 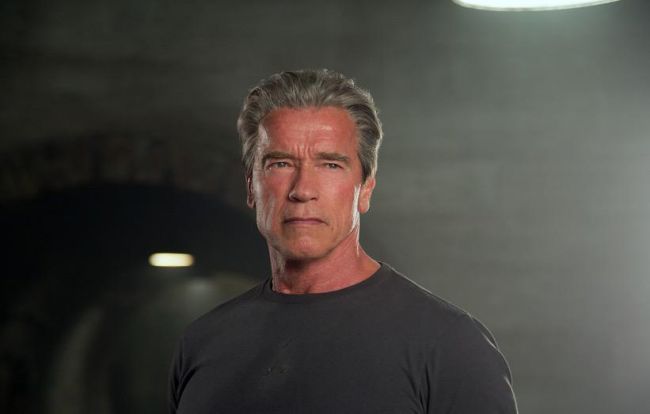 Everybody knows that Donald Trump left his gig at NBC hosting The Celebrity Apprentice in order to reach his aim. He wants to become the next president of America. A vacancy at one of the channel’s biggest shows appeared with his departure. The network is searching for a new man.

Recently it has been stated that Arnold Schwarzenegger will replace Trump. So, it looks like one celebrity politician will change another. If somebody has forgotten, Schwarzenegger is a former California governor. Besides the reality competition Schwarzenegger has some other businesses.

Arnie assured that he has always been an admirer of the show. He likes how it showcases the triumphs and challenges of teamwork and business. The film star is glad and excited to work there and to raise huge sums of money for charity.

Despite the quick replacement of Trump by NBC, the new season of The Celebrity Apprentice will probably delay up till 2016-2017. It is not strange, as the show will have to accommodate with a packed calendar of filming schedule of Schwarzenegger.