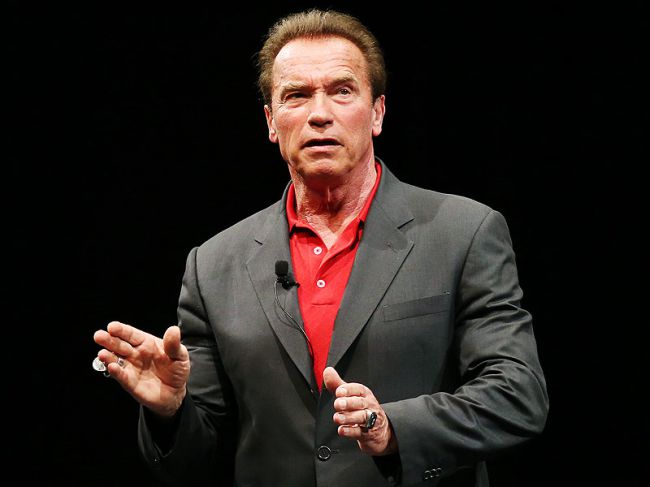 Arnold Schwarzenegger admitted in a press conference that American Supreme’s Court ruling legalizing same-sex marriage nationwide was right. The former governor of California rebuffed those politicians who “do not have balls” to lead.

The famous actor says he is happy that the Supreme Court took the right decision and assures that they are always a step ahead in California. The 67-year-old actor reminds at Terminator: Genesys conference that this decision was taken long ago by them. The event was held in Los Angeles this Friday.

The star is sure that all people have equal rights. Therefore, he considers this way to be right. Schwarzenegger thinks it is a big celebration of America.

The 5-4 ruling provoked an unfavourable reaction from the minority. It accused the court of usurpation the will of separate individual states with a lot of same-sex marriage bans.

The 2003-2011 California governor did not agree with this position.

The star says that sometimes he must admit the judiciary system and judges make better decisions than all the politicians. It is sad for the actor that they do not have balls to work together on those problems.