Antonio Banderas Gives an Interview after His Split with Melanie Griffith 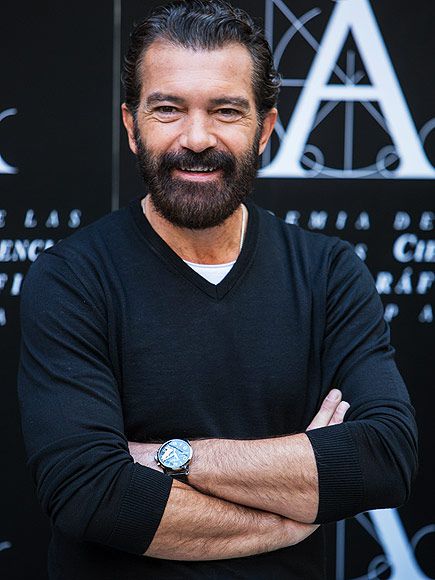 Nevertheless Antonio Banderas and his wife Melanie Griffith were both starring in one film which coincided with the last breaths of their relationship; the star is convinced that it is not the end yet.

The 54-year-old actor says to the Spanish-language magazine that their relationship has not exploded yet. He continues in his interview with ¡Hola! saying that the couple is going to meet and their family has not died yet.

The future owner of an honorary Goya Award, which will be given to him in Spain this February, stated that he and his wife have known each other for 20 years. They met on the shooting of Two Much (1995). After that they never shoot together for 20 years. Now, when their relationship comes to an end, they are together on the screen again.

Banderas said that the characters’ life-like plot line in Automata made him realize a very curious thing after he saw it for the first time. At the end of the film she tells him “Goodbye, Jacq Vaucan” and he answers “Goodbye Cleo”.  The actor thinks that in some way it was the close of their relationship.

The star stressed that despite the split with his 57-year-old wife he will keep a watchful eye on his 18-year-old daughter Stella.

The actor revealed that Stella will study at the New York University starting since the next year and that he is going to move there too.

Banderas also mentioned that he talks to Stella and his other children every day and he does not care that they are not his biological ones.