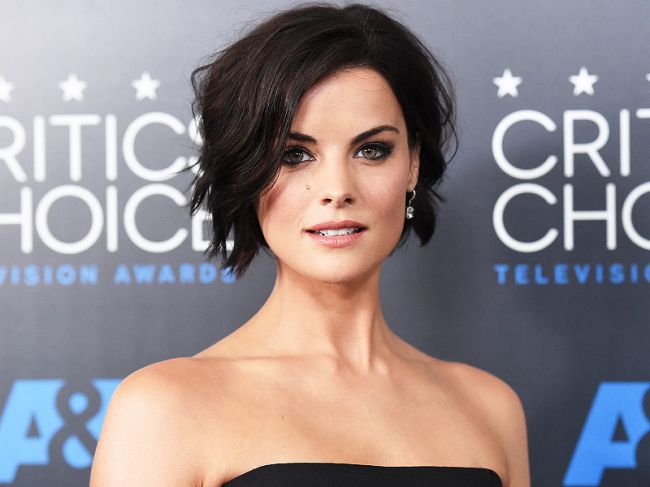 It is not that easy to scare Jaimie Alexander.

The star used to be a wrestler when she attended high school. She revealed in the new issue of PEOPLE that if we put a snake around her, she will simply pick it up and swing around.

The 31-year-old actress, who performed in the Thor, is not scared to do her own stunts as well.

The actress is starring in a new NBC drama called Blindspot that is scheduled for debut on September 21. Speaking about it, the actress confesses that she gets beaten up there, but it does not scare her.

Though, there is one thing that makes Jaimie’s heart beat faster. She is afraid of… airplanes!

In fact, her phobia is a little bit strange as the star loves gliders and helicopters. Meanwhile she has a major fear of airplanes. The thing is that the actress does not like commercial airlines. The fiancée of Peter Facinelli was in an almost near plane crash. This happened three years ago.

The brave woman does not let her phobia to hold her back.

In July Alexander wrote "Tiny plane. Tiny tiny plane" on WhoSay. She also added a hashtag "NervousNellie." Besides, Jaimie revealed that at that moment she was sitting near a comforting lady pilot.