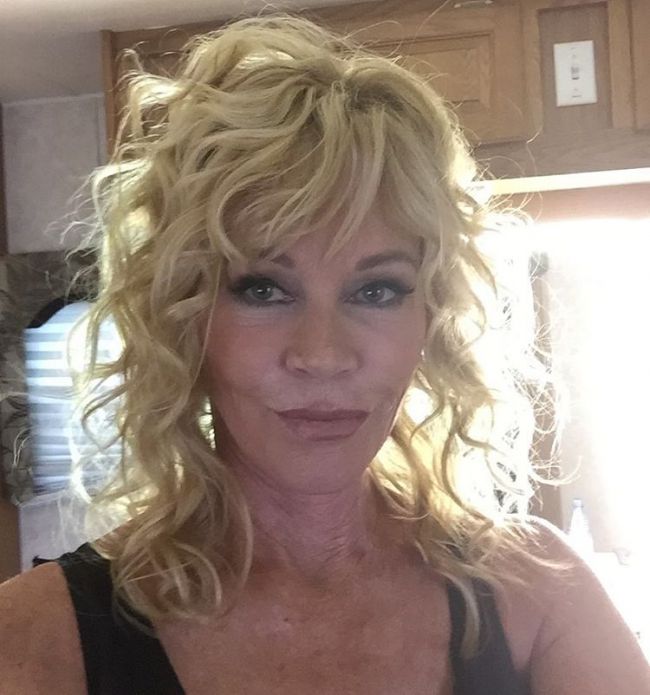 Melanie Griffith uploaded an unfiltered picture on Instagram on December 11. This happened only several days after the final stage of her divorce from Antonio Banderas.

The 58-year-old star made a caption that reads the photo is unfiltered. The selfie was taken in Hawaii Five O. The star was playing Scott Caan’s Mom. The Working Girl star’s blond hair falls down in locks to her shoulders. The actress is make-up free on the picture.

Melanie wrote that she was waiting for some more mean things and wished Merry Christmas. Several days ago the celebrity got some rude messages from fans after uploading an image of her legs against a gorgeous Hawaiian background.

Sometime earlier this week Griffith and 55-year-old Banderas came to the final stage of their divorce. The actor will have to shell out $65,000 to Griffith in spousal support monthly.