Quentin Tarantino, 58, prepares to become a father for the second time 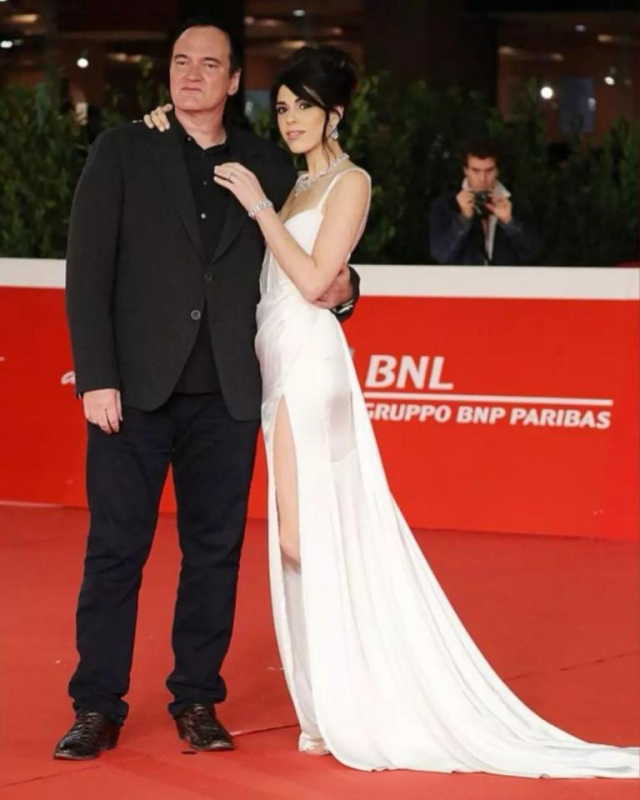 Daniella is in the early stages of pregnancy, and further details are unknown. Neither she nor Tarantino has yet commented on the event.

Since Quentin devoted the peak of his youth to working in the film industry, he has repeatedly admitted that he would marry and start a family relatively late.