Joan Rowling is once again in the midst of a scandal 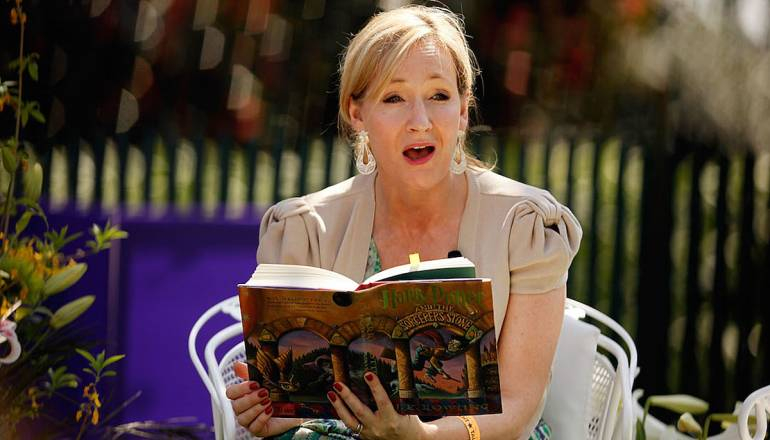 The legendary contemporary British author and social activist Joan Rowling has been accused of anti-Semitism.

The reason for this was the offensive performance of the goblins from Harry Potter. American TV host, showman, comedian, actor, and writer of Jewish origin Jon Stewart considers images of goblins in Rowling's novels a caricature of the Jewish nation as a whole.

Jon Stewart stated that the goblins in the Harry Potter universe are precisely copied from anti-Semitic caricatures from the periods of the Jewish pogroms in Europe and the Holocaust.

The basis for his reasoning was the provocative 1903 book The Protocols of the Elders of Zion, a famous collection of falsified texts billed as documents of a worldwide Jewish conspiracy. Stewart also claimed to have shown acquaintances a cartoon depiction of Jews from this book, and his friends said it was from Harry Potter.

Goblins are charming, intelligent people who know how to handle money and help others. On the other hand, Joan Rowling describes them as short, pale skin, elongated fingers, toes, large heads, pointed noses, and ears.

Goblins are found in the folklore of many European cultures. The first mentions of them are attested in stories from the Middle Ages. They have attributed various abilities, depending on their history and country of origin. They are small and grotesque but not witty and greedy, especially for gold and funds.