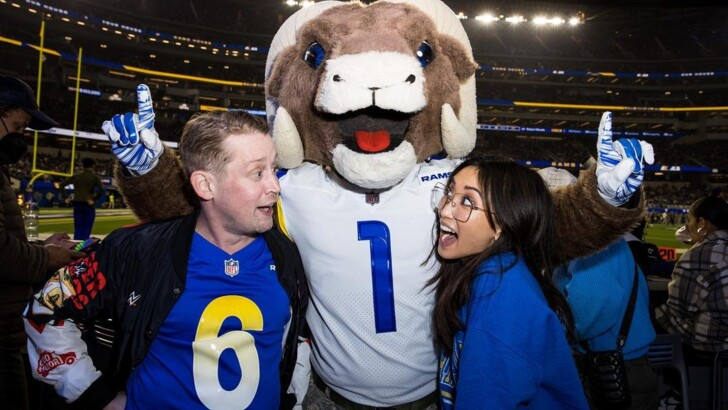 It looks like famous actor Macaulay Culkin will soon change his marital status. It became known that he got engaged to Brenda Song.

According to new reports, 41-year-old Macaulay Culkin has proposed to 33-year-old Brenda Song, the mother of his 9-month-old son Dakota.

The news is also confirmed that the other day, paparazzi photographed the girl with a diamond ring on her left hand while she was walking in Beverly Hills.