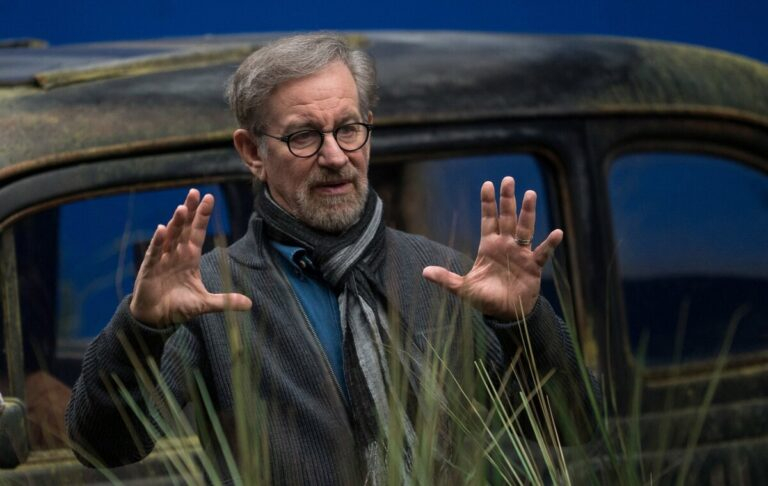 The release date of Universal Studios' film about the young years of director Steven Spielberg has been revealed.

The picture will be called "The Fabelmans." Its release is scheduled for November 23 next year.

Plot details have not yet been revealed. Spielberg directed the film himself and also wrote the script for it. In this, he helped Tony Kushner.