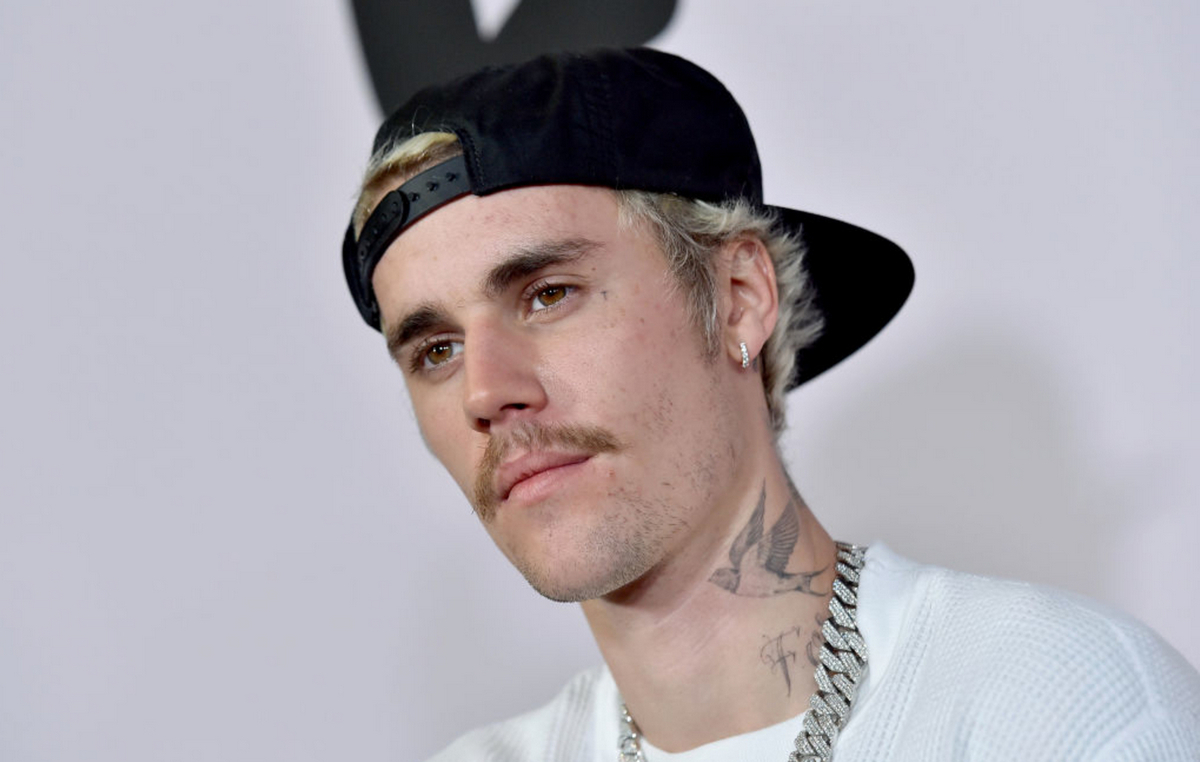 The artist became the most listened to artist on the streaming platform Spotify.

The musician's track I Don't Care gathered a total of 83.3 million listeners. Previously, the record was broken by Arina Grande - her total number of listeners was 82 million.