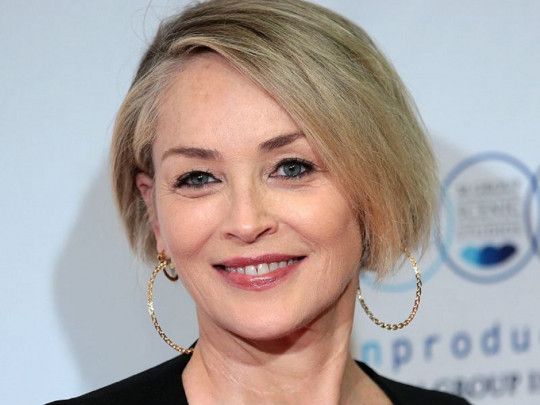 Actress Sharon Stone, 63, admitted that she survived a clinical death in 2001.

Then she was diagnosed with a massive brain hemorrhage, after which she almost died. The actress made her confession on the air of Good Morning Britain.

"I was on the verge of death. People describe this condition in different ways. They discuss it scientifically and emotionally. I believe it has to do with both. When it happened to me, I experienced all the things they talk about. I saw the light and the moment I was leaving my body. I was pulled outward and upward," Sharon said of her experience.

Also, the star of the movie "Basic Instinct" noted that she saw people who "left before her."

"I had a sense of communicating with them, a kind of fleeting feeling. It wasn't a dialogue per se but a complete understanding that we were talking. Then all of a sudden, I felt intense pain like I was hit in the chest," the actress said. After that, Stone regained consciousness.

Speaking to hosts Suzanne Reed and Aditya Raeu, she admitted that she "very clearly realized the fact of choosing to return to the room rather than continue the journey to the afterlife."